You are here: Home / Tapping / Overcome Anxiety For Good And Unleash Your Power And Happiness With Tapping/EFT 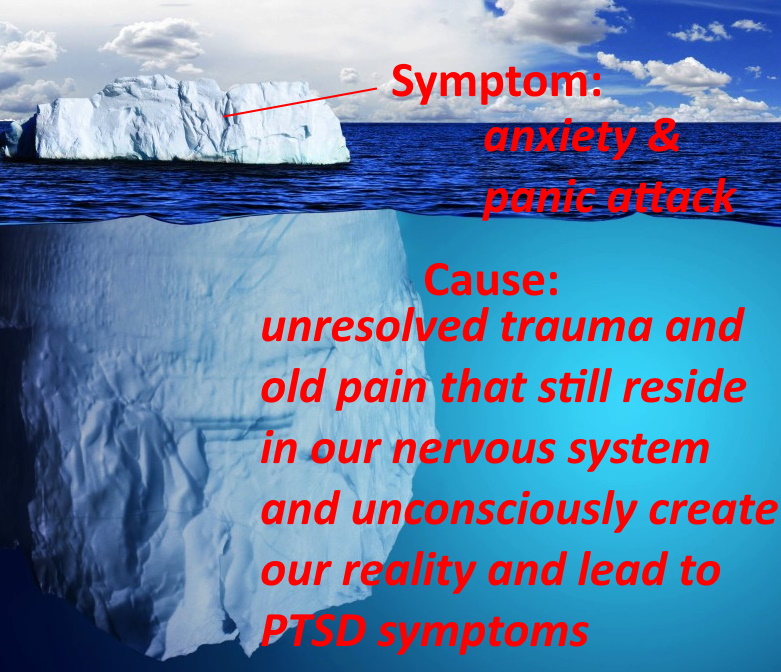 This is the experience of a client who came to me and suffered from anxiety and panic attacks for years. She was afraid of suffocation from the tightness in her chest and throat, so eating was an ordeal for her. Her life was enormously limited, as she could hardly do anything, neither leave the house alone, nor go to school, nor engage in sports. After only 4 tapping sessions with me, this is the result in her own words:

“Before I got to know Angelina’s coaching style, I was with several different therapists and doctors. For more than two years, I tried in-patient and ambulant talk therapy, body therapy, acupuncture, kinesiology, hypnosis, and relaxation techniques, but every time I found out that success, if it came at all, did not last long. I instead had the feeling that I was only getting worse and worse with the different types of therapy.

I had to drop out of school, withdrew more and more, and had the feeling that I was no longer able to do anything. Even simple things like shopping or spending time with a friend were real challenges for me. Then by chance, I came to Angelina. I briefly described my problems to her, and she offered to do a tapping session via Zoom. Already after the first session, I noticed a difference. I felt as if someone had taken a big load off me, and I had hope again not to have to live like this for the rest of my life. One day later, I spent several hours with a friend, and from then on, I started tapping several times a week with the video Angelina sent me. I felt much better and started working a few times a week in a part-time job.

Then three more sessions followed via Zoom and the following “tapping work” with the videos alone. Meanwhile, so many things are possible for me again, like catching up on my school graduation, going to work, driving a car, taking the train alone, and much more. Things I haven’t been able to do for so many months, and such an extended period, it feels like as if I have a life again. a life that makes me very happy and is not overshadowed and burdened anymore by anxiety and panic attacks!”

Do you want to get to know the simple but ingenious tapping method and use it for yourself to dissolve your old pain and trauma?
Do you want to experience HOW and WHY old traumas in life hinder and burden you so immensely, WITHOUT you being aware of it?
Do you finally want to dissolve the shackles of old traumas lovingly?
Do you want to improve your relationships as well as your professional situation?
Then click HERE or on the picture on the right and get my e-book “Instructions for the gentle dissolution of trauma and mental and physical blockades” FREE! 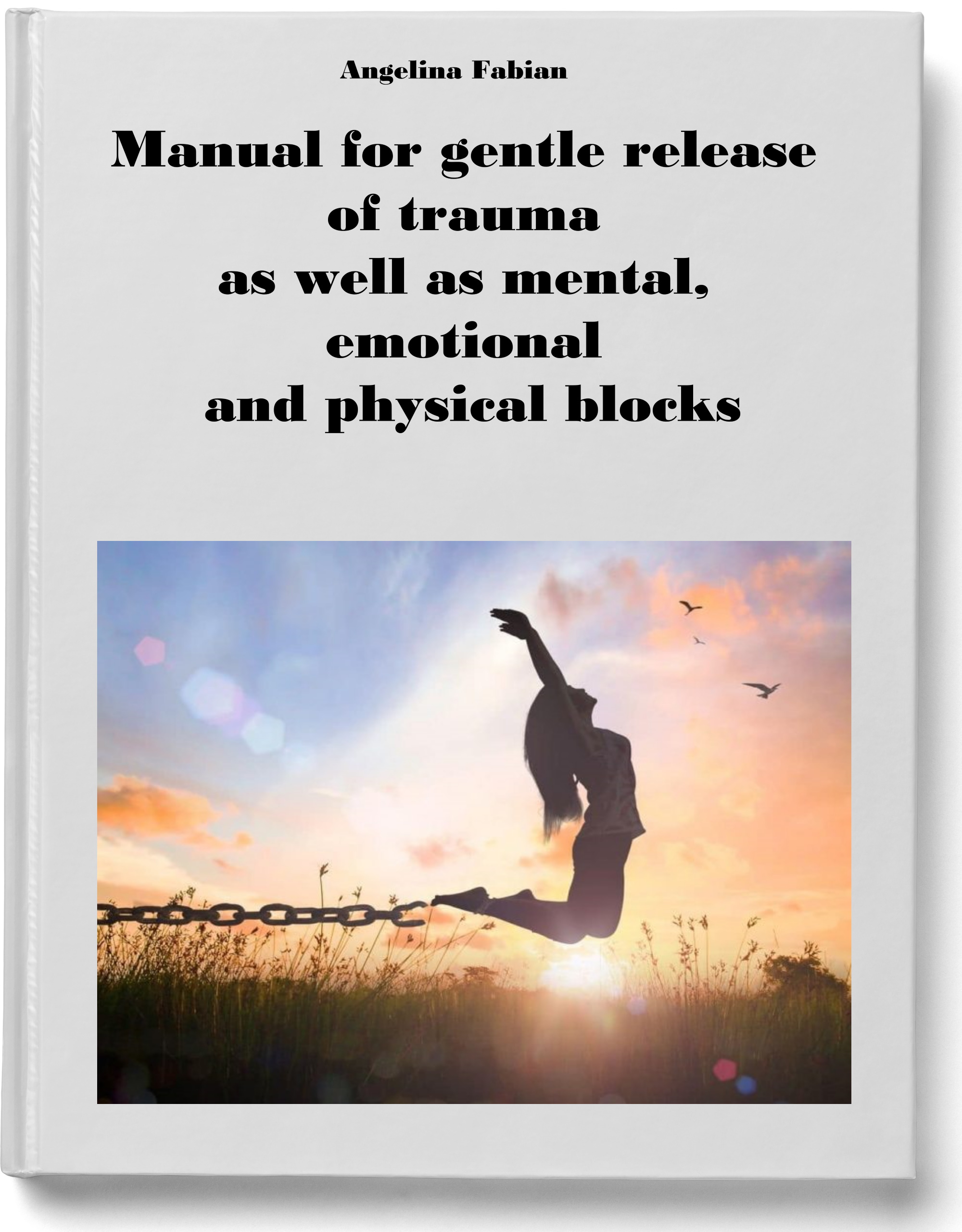 To understand this step by step tapping process better and to follow it quickly, please watch the video and join me in the tapping sequence!

First, feel into yourself and rate how intense your fear is on a scale of 0-10. 10 means you are bursting with fear, and 0 you don’t feel fear at all.

Now we take the second step, we agree to our state of fear and tap on the edge of our hand (see video): 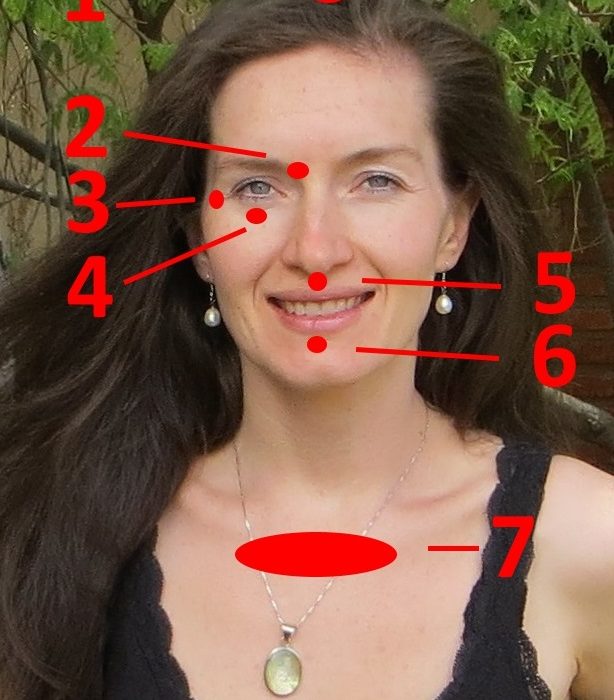 Now you tap the following points with me, as explained in the video:

I am so afraid.
I don’t know what to do with myself.
My whole body is trembling, and I am terribly afraid.
This unbearable fear.
I don’t know what to do.
I feel so helpless feeling that anxious.
This anxiety paralyzes my whole being.
I can hardly think clearly.
Sometimes I can hardly act.
I feel shocked by this fear.
I feel trapped in this anxiety and can hardly get out.
I don’t want that anymore.
It is just too much.
I am afraid of fear.
I just want it to stop, to stop forever.
It is unbearable torture.
The fear grips my whole body.
I have such terrible fear.
What can I do to stop it finally?
So that I can finally just enjoy my life a little.
So that I can breathe deeply.
So that I can relax.
I am terribly afraid.
And with all that I am entirely ok.
And with all the fear, I am lovable.
And all the fear that suddenly overwhelms me and I’m entirely at its mercy is just a cry for loving attention.
And with all that I agree to myself.
I am ok.
And I am worthy of love.
With all the fear.
With all the panic.
With all the despair.
With all the helplessness.
This fear in my system.
This fear in my bones.
This fear in my stomach.
This fear in my head.
This fear in my eyes.
This fear.
This fear.
This unbearable fear.
And I am safe despite the fear.
Even if I cannot feel it right now.
I allow the fear to be there and let it go at the same time.
I let it go so that it can heal.
And open myself to recognize what the real root of my fear is.

After the tapping sequence, you feel again into your body and re-evaluate the intensity of the fear on the scale of 0-10. If the value on the scale has dropped a bit, then tap the sentences again until the fear subsides. If the intensity has not decreased, just do several rounds until the anxiety subsides. The stronger your fear and panic attack is, the longer it will take until you feel a difference in yourself. That is entirely ok, take your time!
And if you want to dissolve the real root of your anxiety and panic attacks and trust me to accompany you, then you can do it HERE! On this page, you will also find a FREE tapping instruction, which you can use for yourself!
I wish you a life with less and less fear and more and more joie de vivre!
Aloha,
Angelina Fabian 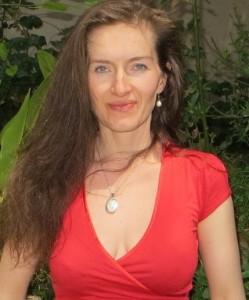 PS: Did you like the video and the article?! Then I’m happy if you share it via the social networks so that other people can also experience relief of their anxiety and at the same time more joie de vivre! 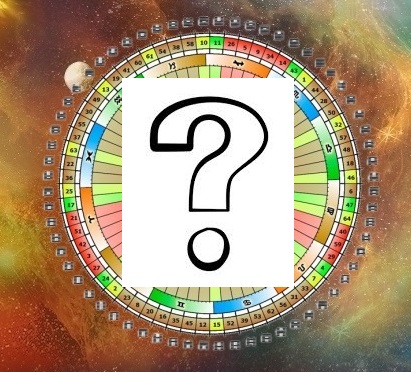 (This time only in German :) Im folgenden Video (L

This website uses cookies to improve your experience while you navigate through the website. Out of these cookies, the cookies that are categorized as necessary are stored on your browser as they are essential for the working of basic functionalities of the website. We also use third-party cookies that help us analyze and understand how you use this website. These cookies will be stored in your browser only with your consent. You also have the option to opt-out of these cookies. But opting out of some of these cookies may have an effect on your browsing experience.
Necessary Always Enabled
Necessary cookies are absolutely essential for the website to function properly. This category only includes cookies that ensures basic functionalities and security features of the website. These cookies do not store any personal information.
Non-necessary
Any cookies that may not be particularly necessary for the website to function and is used specifically to collect user personal data via analytics, ads, other embedded contents are termed as non-necessary cookies. It is mandatory to procure user consent prior to running these cookies on your website.
SAVE & ACCEPT